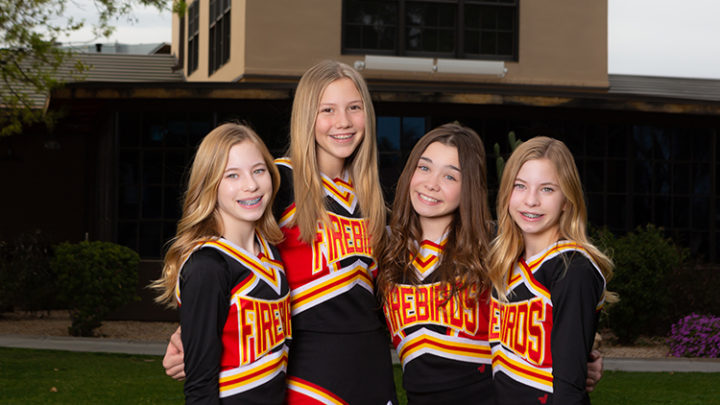 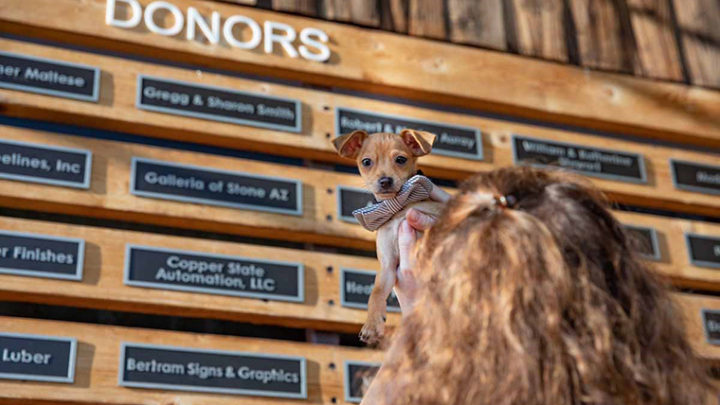 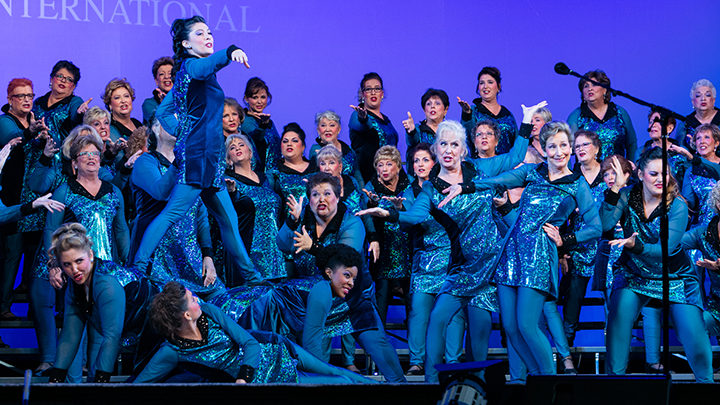 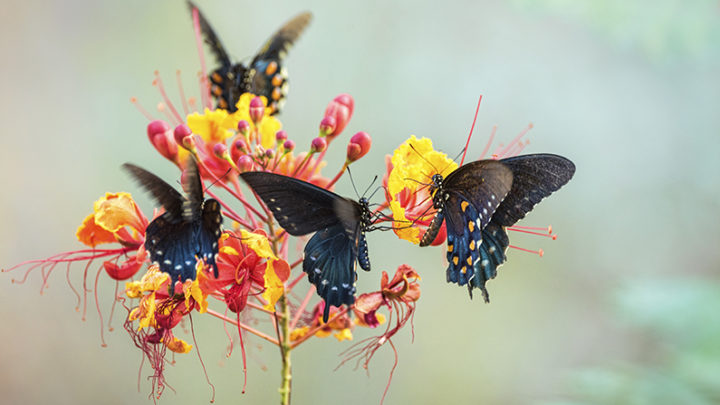 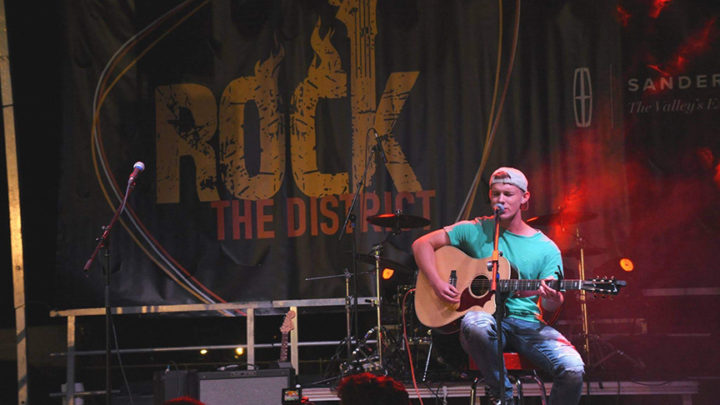 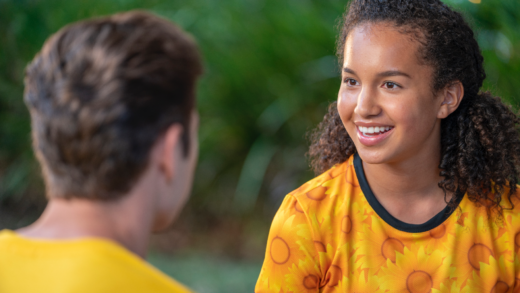 It’s difficult for most of us to imagine going through those awkward teen years in the spotlight, but for one Valley teen, not only is she doing it; she’s thriving beneath the bright lights of Hollywood. 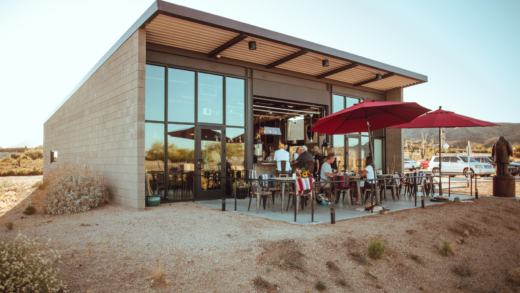 Way out east on Cave Creek Road, long past the manicured homes of the town it’s named for, is the wild of open desert that has lured artists and dreamers for half a century or so. Though it is still within city limits, the surrounding silent hush of Tonto National Forest’s three million acres of open space lends itself to a tranquil energy different from the buzz of the nearby towns. 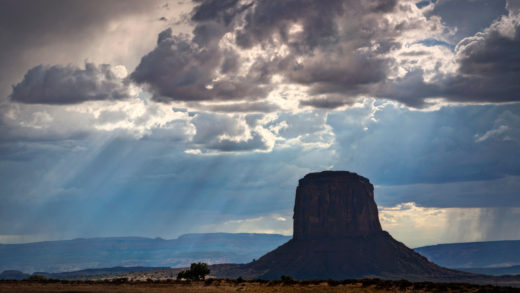 Writer Amanda Christmann Photographer Saija Lehtonen f we ever were to forget exactly why we chose to live in the desert Southwest, all... 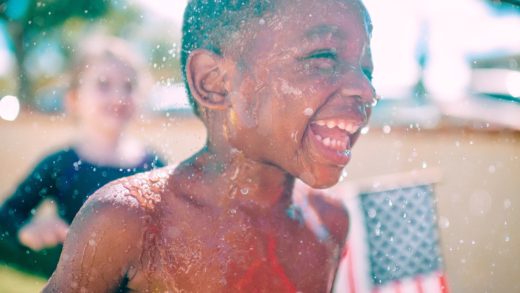 Writer Amanda Christmann he heat is on, and so is the fun at Independence Day festivals around the Valley. Indoors and out, there’s no... 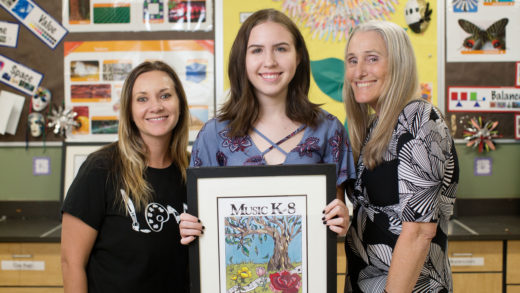 Down to an Art 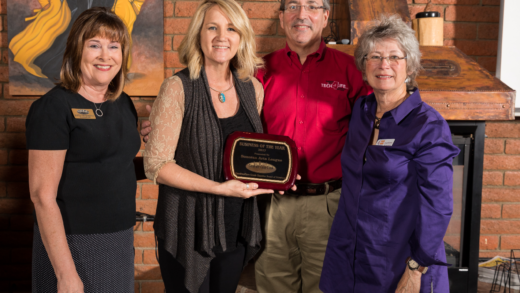 The Carefree Cave Creek Chamber of Commerce honored the annual Celebration of Excellence Award recipients for 2017 to spotlight outstanding members of the chamber. This year’s ceremony took place at Venues Café in Carefree. 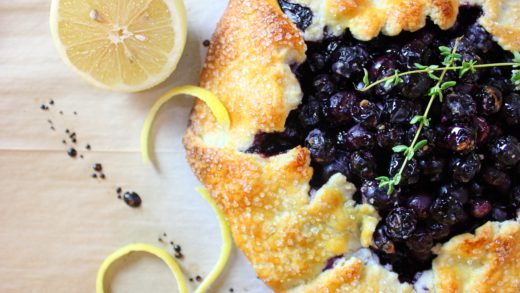 Writer and Photographer Kyndra Kelly rostatas (or gallettes, as some people call them) are a great alternative to pie, and much easier to throw... 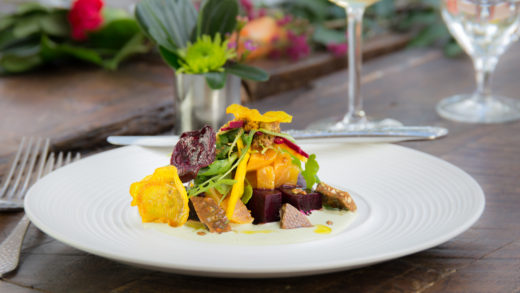 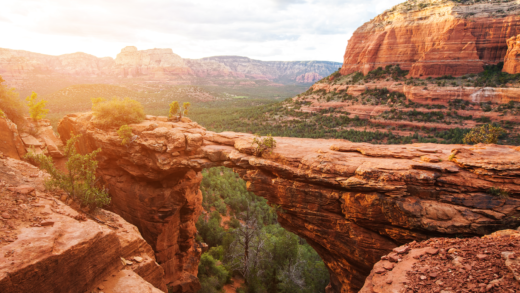 Writer Amanda Christmann Photography Courtesy of Sedona Visitors’ Center alley trails are fantastic, but when the summer heat stops us in our tracks, sometimes...