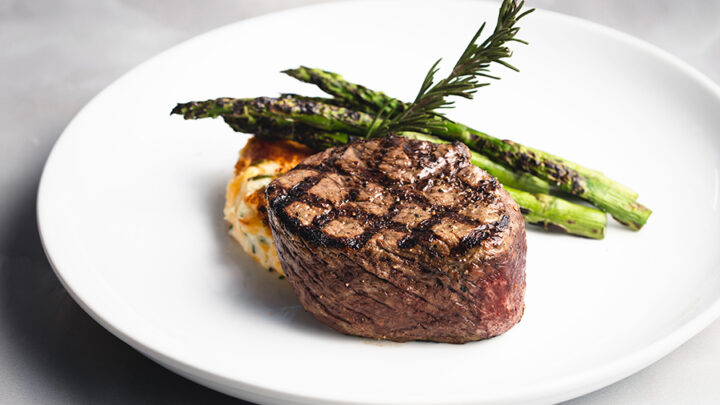 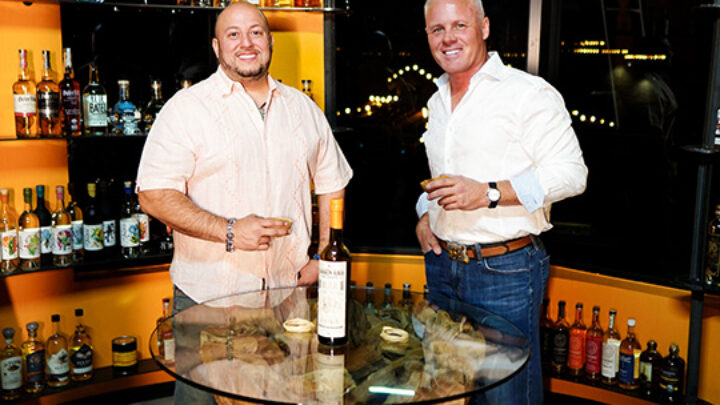 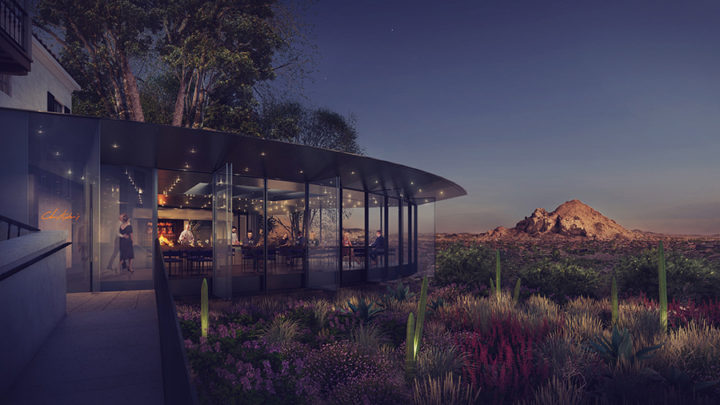 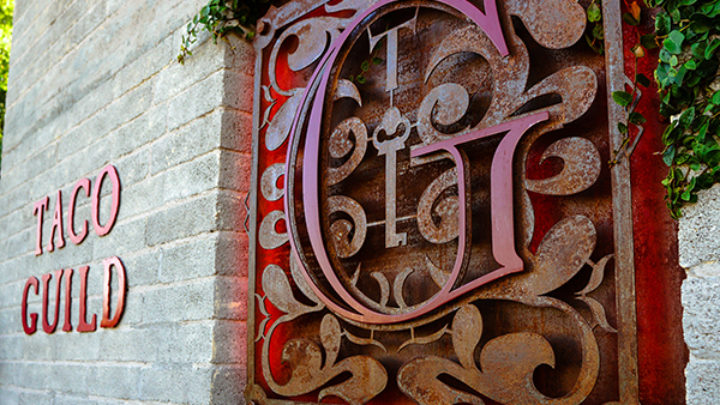 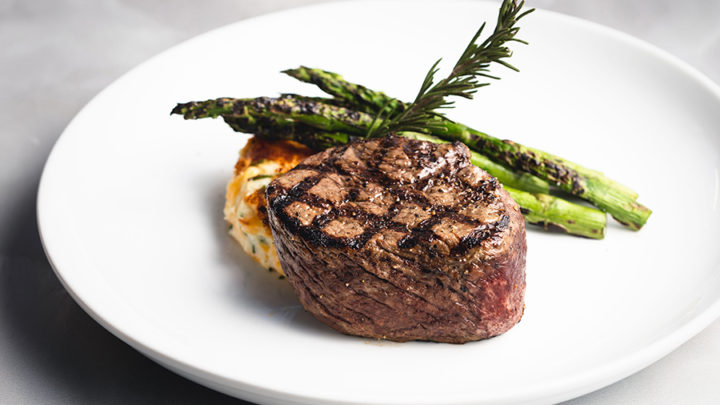 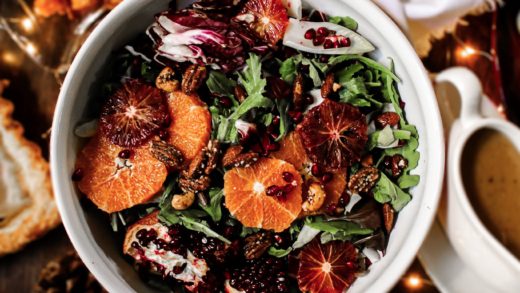 Writer and Photographer Kyndra Kellykyndraclaire.com really tasty salad using all the best winter veggies! Both the salad and orange shallot vinaigrette can be made... 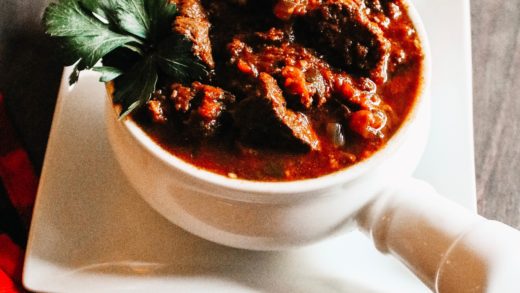 Writer and Photographer Kyndra Kellykyndraclaire.com y grandfather has been making this chili every winter for as long as I can remember. It’s a staple... 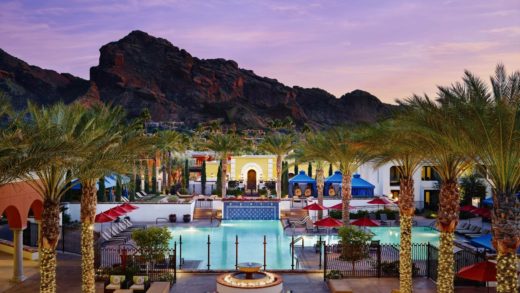 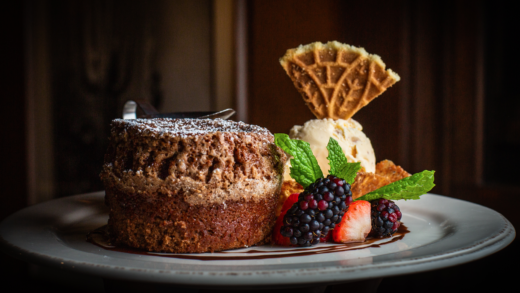 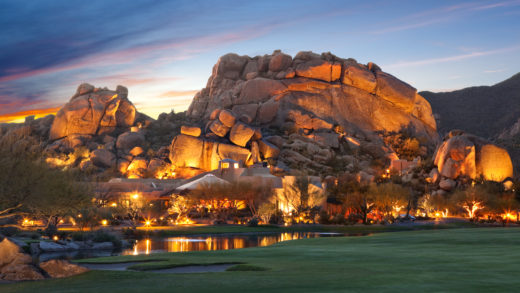 Authentic Arizona at the Boulders Resort and Spa

The Boulders Resort and Spa is named for the 12-million-year-old rock formations that make it so distinctive and so majestic. Set in the spectacular foothills of the Sonoran Desert in Carefree, the award-winning resort has a tranquil vibe and a variety of culinary options that will appeal to locals and visitors alike. 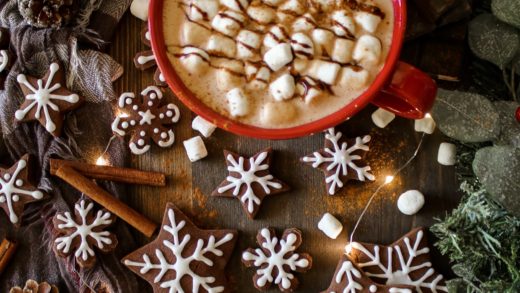 This small batch recipe is the perfect holiday cookie. Full of spices but not too sweet, they are sure to be a hit! Mix up a batch of royal icing and make them look like snowflakes! 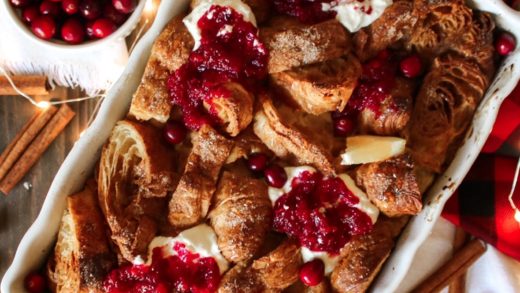 A perfect family breakfast for Christmas morning, or any morning! Make ahead of time, and then pop in the oven on the morning of the big day. Feel free to substitute any kind of leftover bread that you have. I just love the way the croissants look and taste! 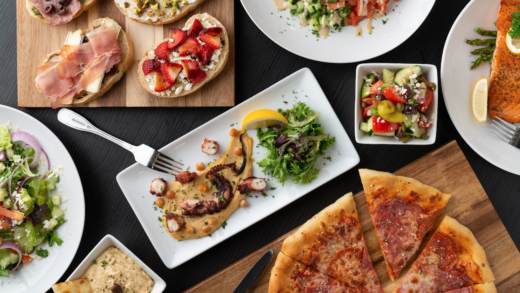 Kovo means “to carve” in Greek. It is a fitting name for a new restaurant in Paradise Valley featuring rotisserie meats and other Mediterranean favorites. 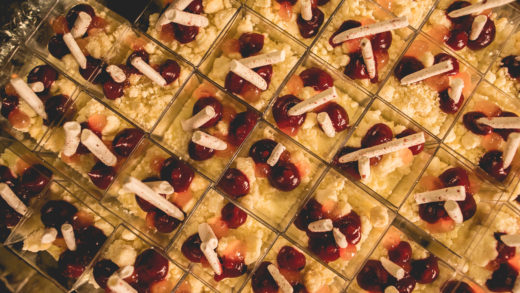 40 Years of Philanthropy, Food and Fun

The Scottsdale Culinary Festival, one of the longest running food festivals in the country and the signature fundraising event for the Scottsdale League for the Arts, celebrates its 40th anniversary in 2018. Over time it has expanded from a weekend food festival to several culinary fundraising events throughout the year. Through these events, the Scottsdale League for the Arts has raised more than $4.5 million to support the arts in Maricopa County since 2000. 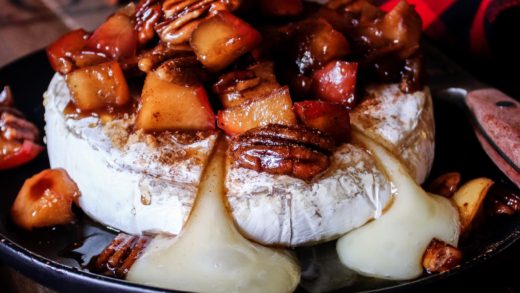 Apple pecan spiced Brie is a great appetizer to serve at a holiday party or even just a cozy night by the fireplace! Calvados is an apple brandy, but can be substituted for apple juice or apple cider.