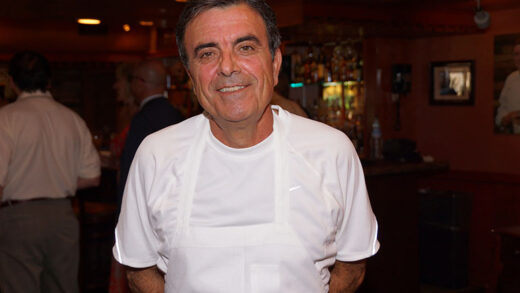 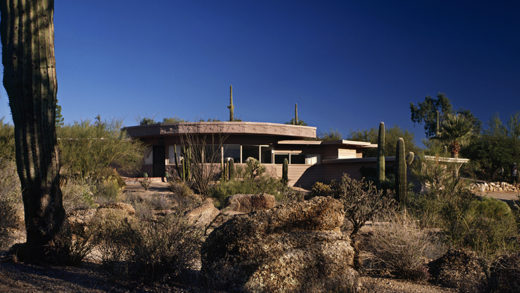 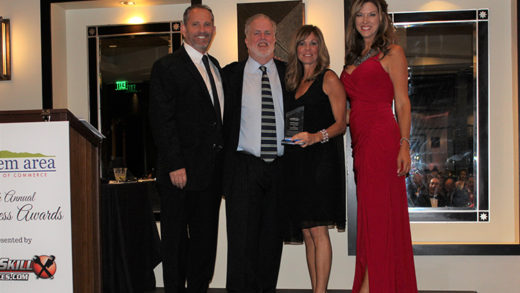 Leaving a Legacy on Anthem 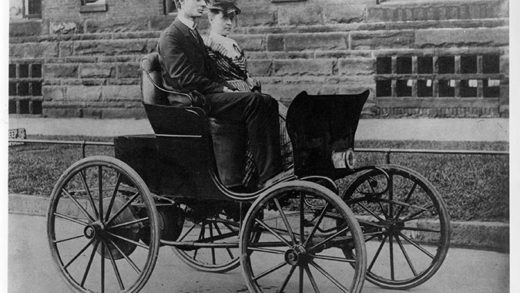 Writer Joseph J. Airdo Photography Courtesy of HonorHealth, JW Marriott and Lincoln Electric ne of the Valley’s most well-known names in medicine was not... 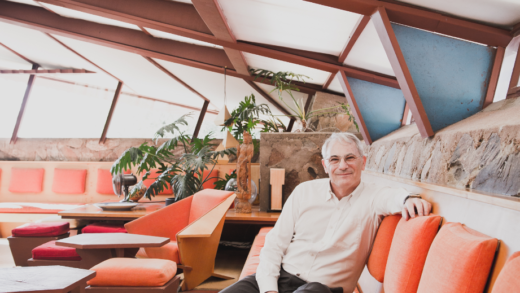 He stood as an imposing figure in front of the lecture hall, pacing the stage with furrowed brow as he observed the new faces of an incoming freshman class of architecture. A studied historian of architecture, this professor, who was also a child of the 1950s beat movement, a student of 1960s ethical liberation, and an ardent admirer of Frank Lloyd Wright, would later become one of my most treasured educators. 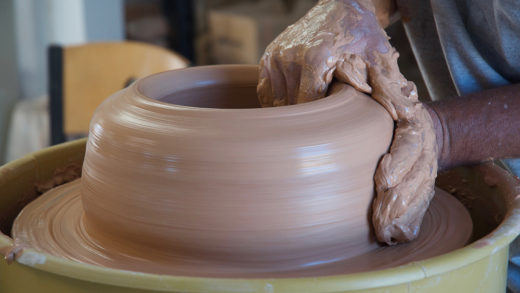 Writer Shannon Severson Photography Courtesy of Reitz Ranch n the banks of the Verde River, tucked in amongst the hills outside Clarkdale, Reitz Ranch...