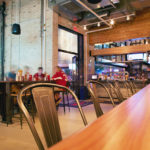 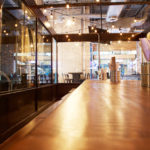 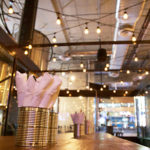 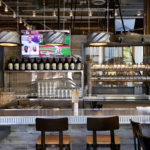 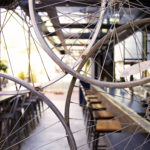 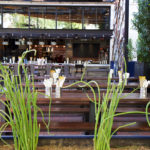 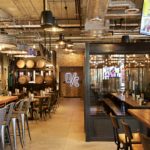 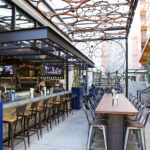 Downtown Tempe’s Pedal Haus Brewery has taken off its training wheels. The little-more-than one-year-old, newly remodeled brew house recently reopened with a fresh look and menu, and an expanded brewing operation that may reach as far as a restaurant near you.

The brewpub closed its doors in late June through late October to make the changes. Now, Pedal Haus features a visibly larger brewing system, which expanded from 417 gallons to x1,667 gallons per week of beer brewed. And that means you will soon see “in-haus” brewer Derek “Doc” Osborne’s award-winning craft beers at many more restaurants throughout the Valley.

“We are happy to be contributing to the growth of the local craft beer scene and want to continue to cultivate the community with more tasty beer options that will be increasingly available in other establishments,” says owner and founder of Pedal Haus Brewery, Julian Wright.

“With the revitalized look, feel and menu, we will be able to serve a broader clientele and expand our brand throughout the Valley,”