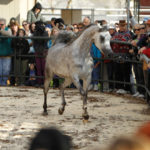 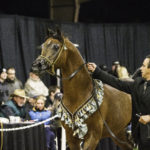 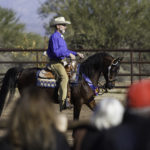 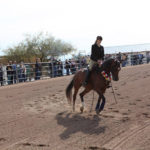 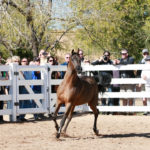 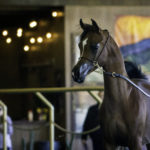 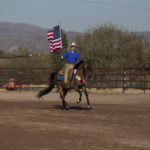 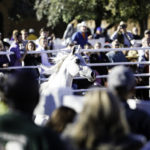 Scottsdale is a horse mecca, and this month you’re an insider thanks to the ArabHorse Farm Tour, a free, four-day open house of its top Arabian horse farms held December 29 through January 1.

During this behind-the-scenes view of otherwise closed farms, participants will get an up-close look at the magnificent horses that are trained and cared for by some of the most prominent Arabian horse industry members.

“This is a great entertainment opportunity for people who have visiting friends and family,” says Bailey.

Ten of the Valley’s top Arabian horse farms, including Rae-Dawn Arabians, Sahara Scottsdale and Sandspur Ranch, will participate. Each farm on the tour will offer something unique, such as refreshments, a wine tasting or an informal show of the horses. In addition to Scottsdale, several ranches on the tour are located in Cave Creek and other nearby cities.

“We have been very lucky that the farm tours have been a huge success and brought new people into the business and exposed the Arabian horse to being in the Valley,” Bailey says.

As part of the event, a New Year’s Eve party will be held to support Healing Hearts Animal Rescue and Refuge, an organization that cares for abused, neglected and abandoned animals.

“We have raised more than $100,000 for Healing Hearts Animal Rescue in the years we have been working with them,” says Bailey. “We encourage you to join the fun and, at the same time, help a very worthy cause.”
arabhorsefarmtours.com