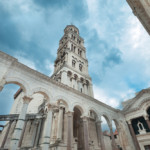 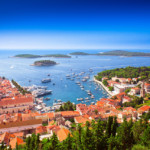 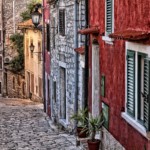 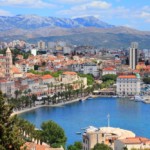 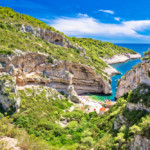 Margie Boutté, owner/luxury travel consultant of Elite Travel of Scottsdale and Grayhawk resident, has been designing unforgettable travel experiences for clients nationally for over 20 years. Her motto is, “If you can imagine the dream, I can create the reality.” Margie, an affiliate of Montecito Village Travel – A Virtuoso Member, holds numerous specialist certifications with hotels/resorts, cruise lines, destinations, Virtuoso & Virtuoso Cruise Host accreditation, and keeps current through continuing education and travels. She has traveled to 153 cities in 33 countries around the world. 480-451-0612 elitetravelofscottsdale.com