To Be, or Not to Be at the Flagstaff Shakespeare Festival… that is the question. 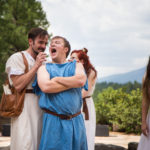 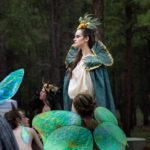 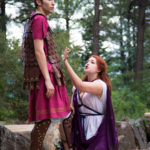 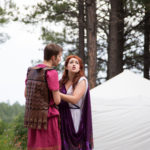 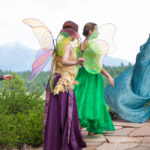 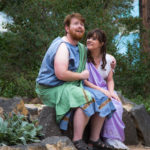 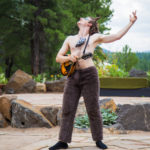 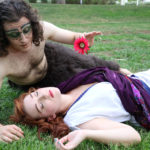 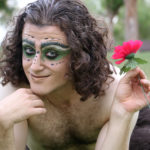 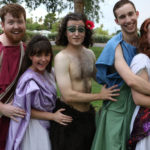 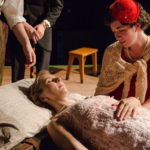 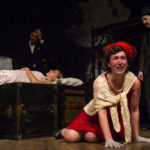 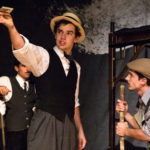 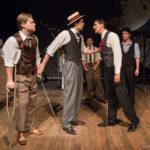 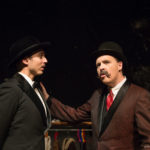 William Shakespeare reigns as one of the most famous names in all of literature — a reign, it seems, without an end in sight. Since his death, Shakespeare’s timeless works have inspired countless theater productions, movie adaptations, literary interpretations, critical analyses and historical documentaries. His influence even appears unconsciously through well-known phrases, like “jealousy is a green-eyed monster” or “as luck would have it.” Additionally, the themes that weave throughout the plays are as relevant today as they were during the Elizabethan era. It’s no wonder then why his popularity continues from generation to generation.

But oftentimes, the Bard’s original intentions do not fully transfer to modern reworkings. Without the beautifully written dialogue and dynamic storyline unfolding on an intimate stage, the power of his plays can sometimes fall short. That, then, is the driving force behind the Flagstaff Shakespeare Festival.

Founded by actors, scholars and educators, Flagstaff Shakespeare Festival, known as FlagShakes, is a relatively new theater company featuring local actors, as well as some from across the country, who have spent their careers dedicated to Shakespeare. Although a young company, they’re quickly becoming known in the Flagstaff community.

“FlagShakes’ prologue season was in 2015, when we performed Shakespeare’s ‘Twelfth Night’ at Coconino Center for the Arts,” says Dawn Rochelle Tucker, Flagstaff Shakespeare Festival’s executive director. “This year, we are going into our third season and have grown from one show for two weekends to three shows over three months.”

These professional productions specifically offer the communal aspects featured in plays during the time of Shakespeare — an important aspect unfortunately missing from some other interpretations. As theater-goers come together, they collectively experience deep emotions brought forth by the performance, creating a much-needed sense of unity.

Guests of FlagShakes’ production of “Macbeth,” scheduled for August 4-6 at the Coconino Center for the Arts, will find that same emphasis on bringing the community together. That, and a remarkable performance.

“This production, set in the present-day, moves at a quick pace, as Macbeth descends deeper and deeper into depravity,” says Jesse Kamps, the play’s director. “‘Macbeth’ features a young, energetic, multicultural cast from around the country, and promises breathtaking action, unexpected comedy and clear, exciting storytelling. It’s a production unlike anything ever produced at FlagShakes, and we couldn’t be more thrilled to bring this Scottish epic to our stage.”

For those who cannot make it to the August production of “Macbeth,” FlagShakes’ production of “All’s Well That Ends Well” will be held September 15-23 at the Museum of Northern Arizona for most of the run and at the Arboretum at Flagstaff for one show. No matter which play guests attend, they will find a place to connect in the beautiful outdoors.

“Theater promotes empathy and creates shared experience,” Tucker explains. “Flagstaff is a town full of artists, cowboys, entrepreneurs and tourists. They can all come together and enjoy an evening of entertainment and enlightenment under the beautiful, unpolluted night sky in Flagstaff.”